Sequence is a ledger-as-a-service that enables organizations to securely track and transfer balances in a token format.

I branded Chain’s first product, sequence, just before their acquisition by Stellar (for over $200 Million). The software enables companies to use private blockchains as a service. The final mark references the movement of records on a ledger as a minimal icon within the wordmark.

Through iteration with the company’s CEO, Adam Ludwin, the brand rapidly changed through the first round of exploration, and quickly landed around the idea of creating a metaphoric ledger within the wordmark. The wordmark shifted from being more abstract and containing many ledgers to clarity be removing all except for one at the end, giving the opportunity for animation to be tied in more elegantly.

Some initial concepts from the project and unused concepts. 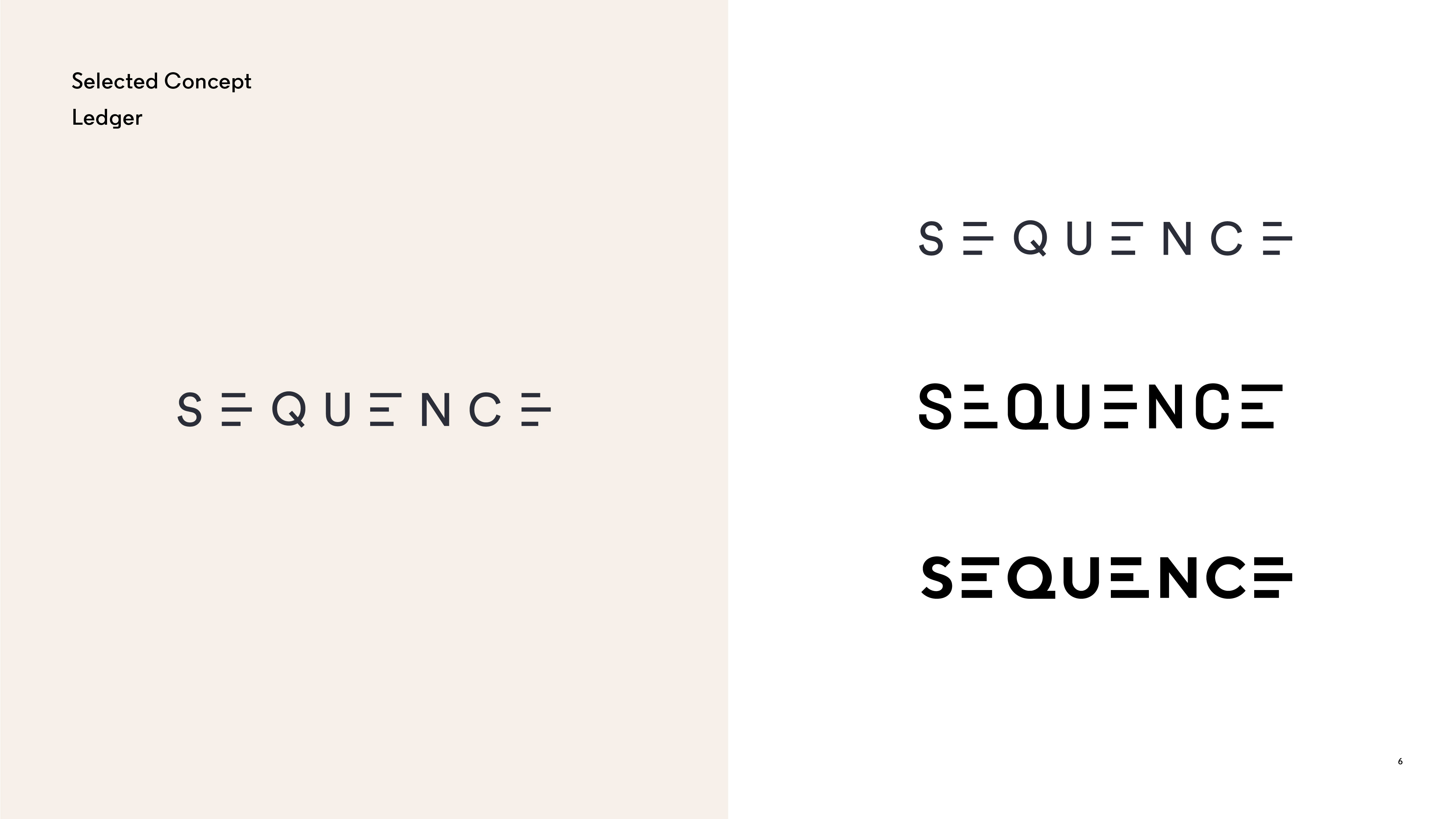 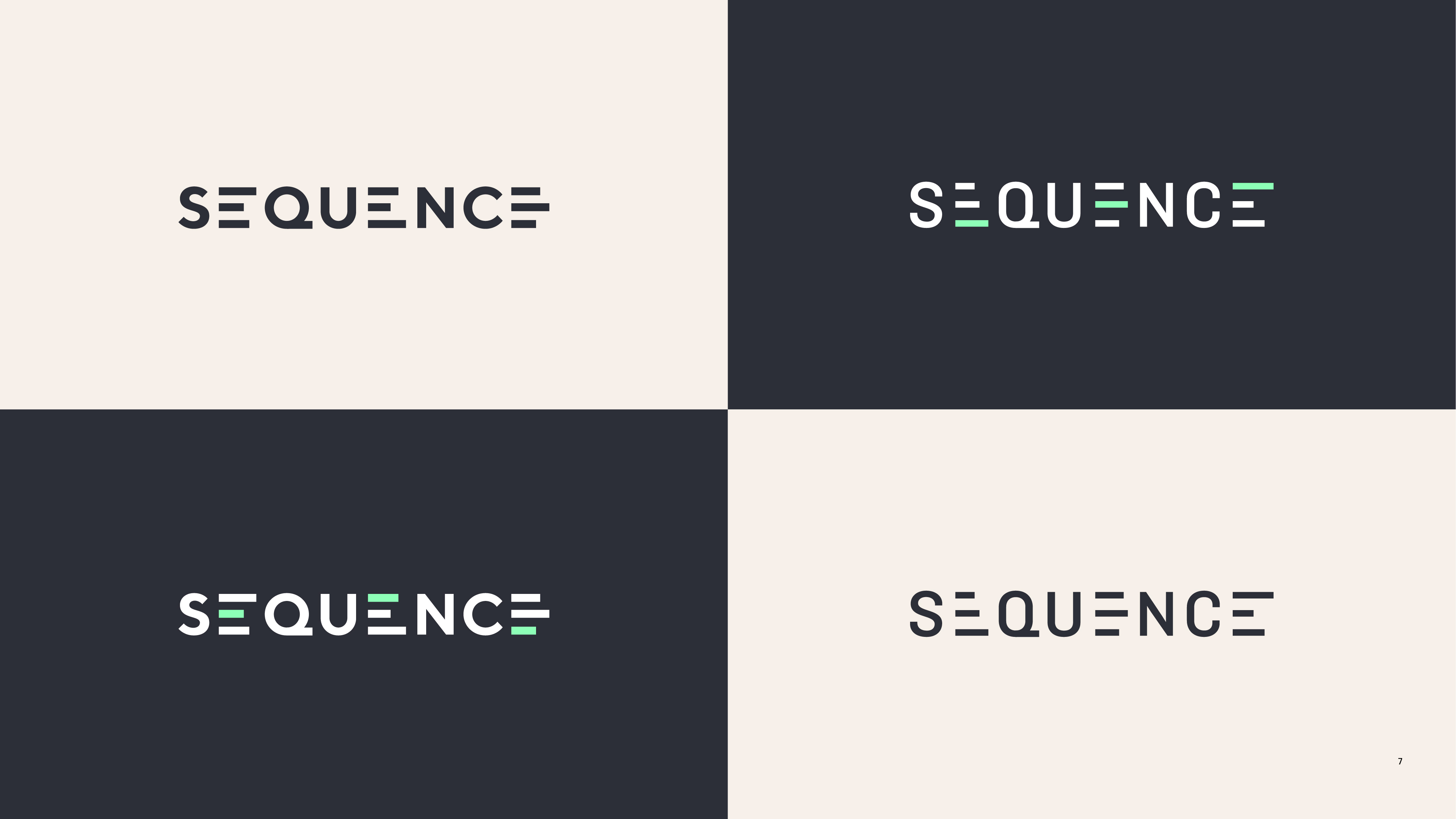 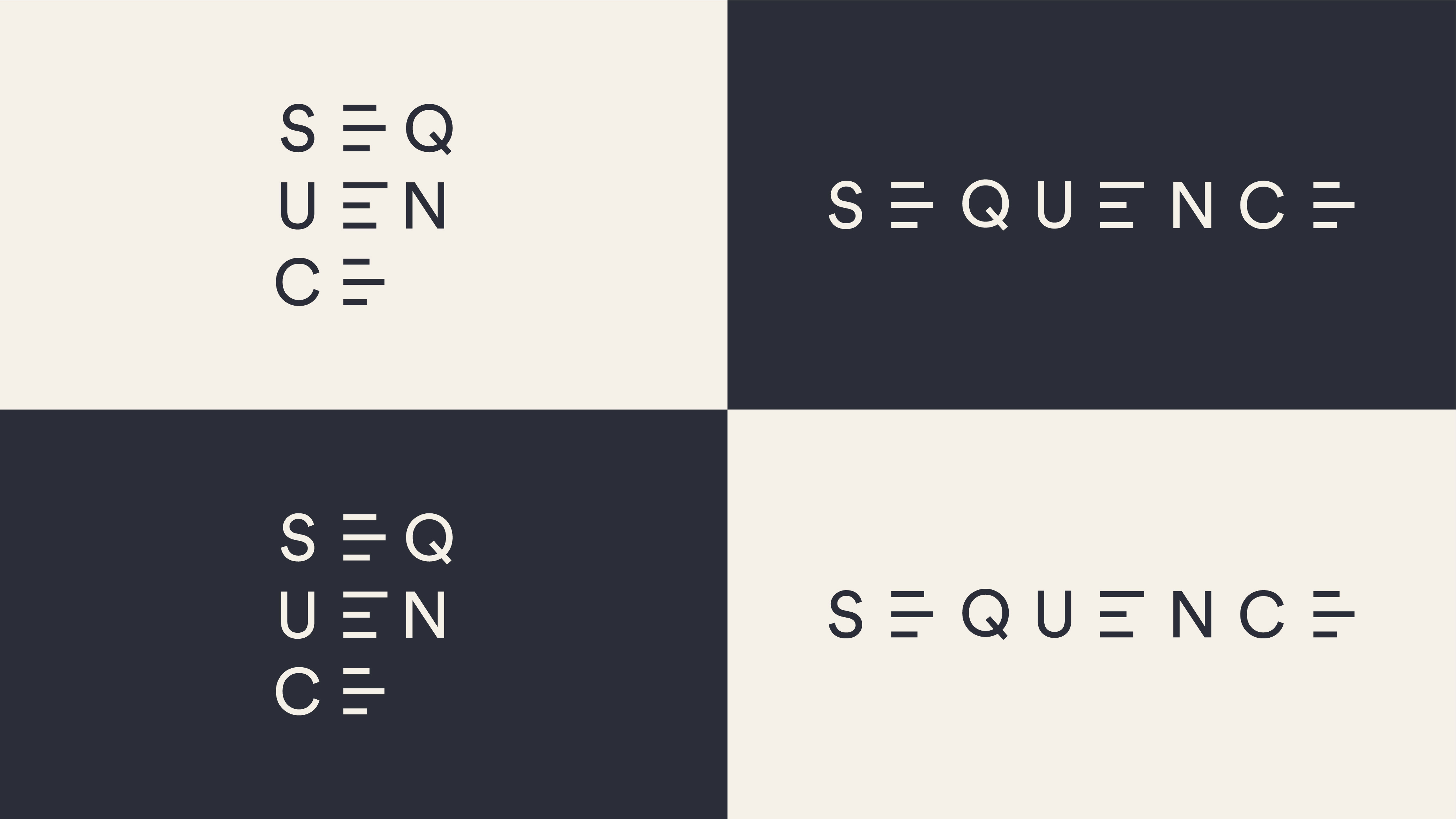 Halfway through, Adam presented the explorations to the chain team in their office to get more public feedback, which we were able to use to filter down concepts while including the entire chain team. 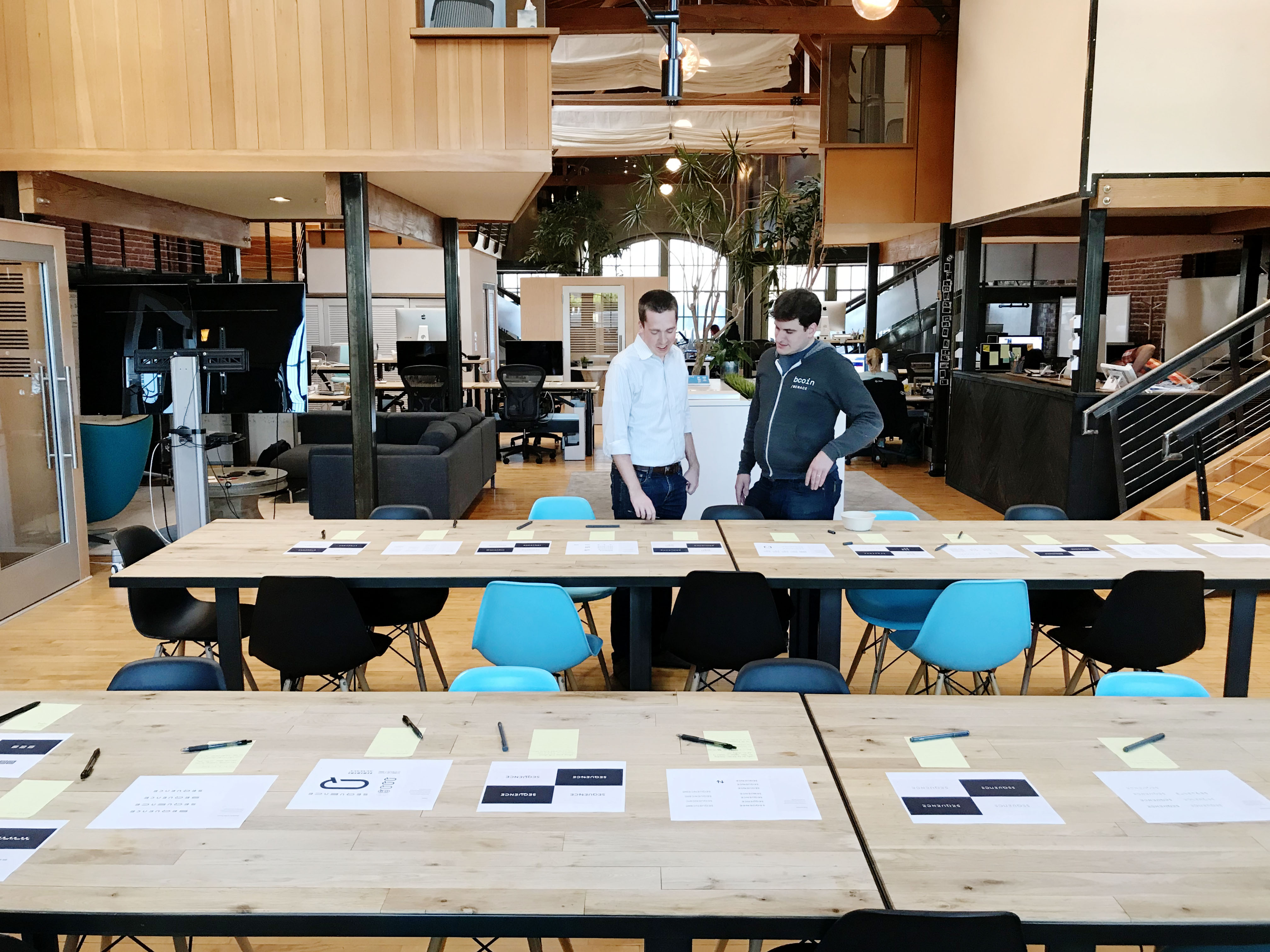 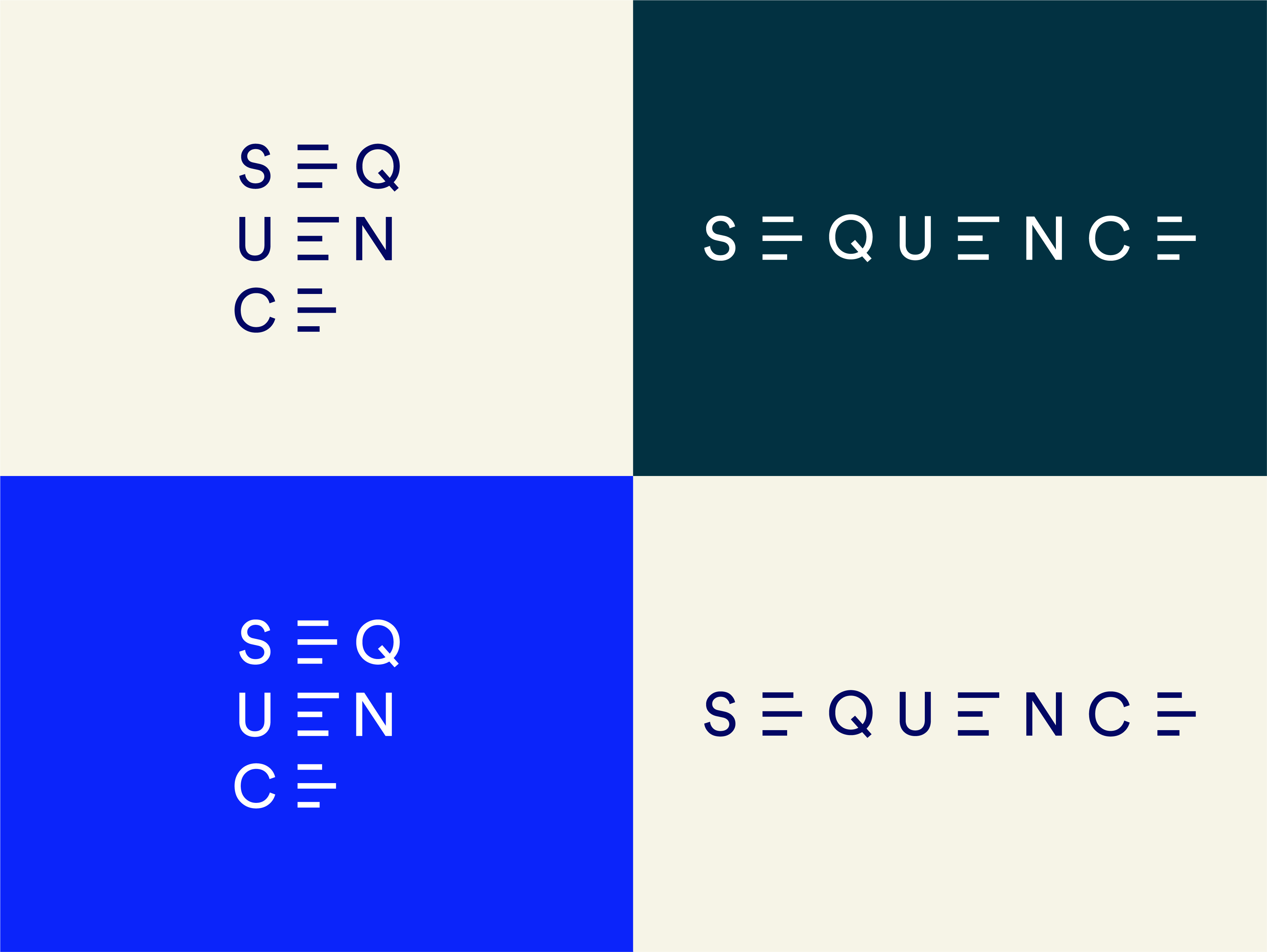 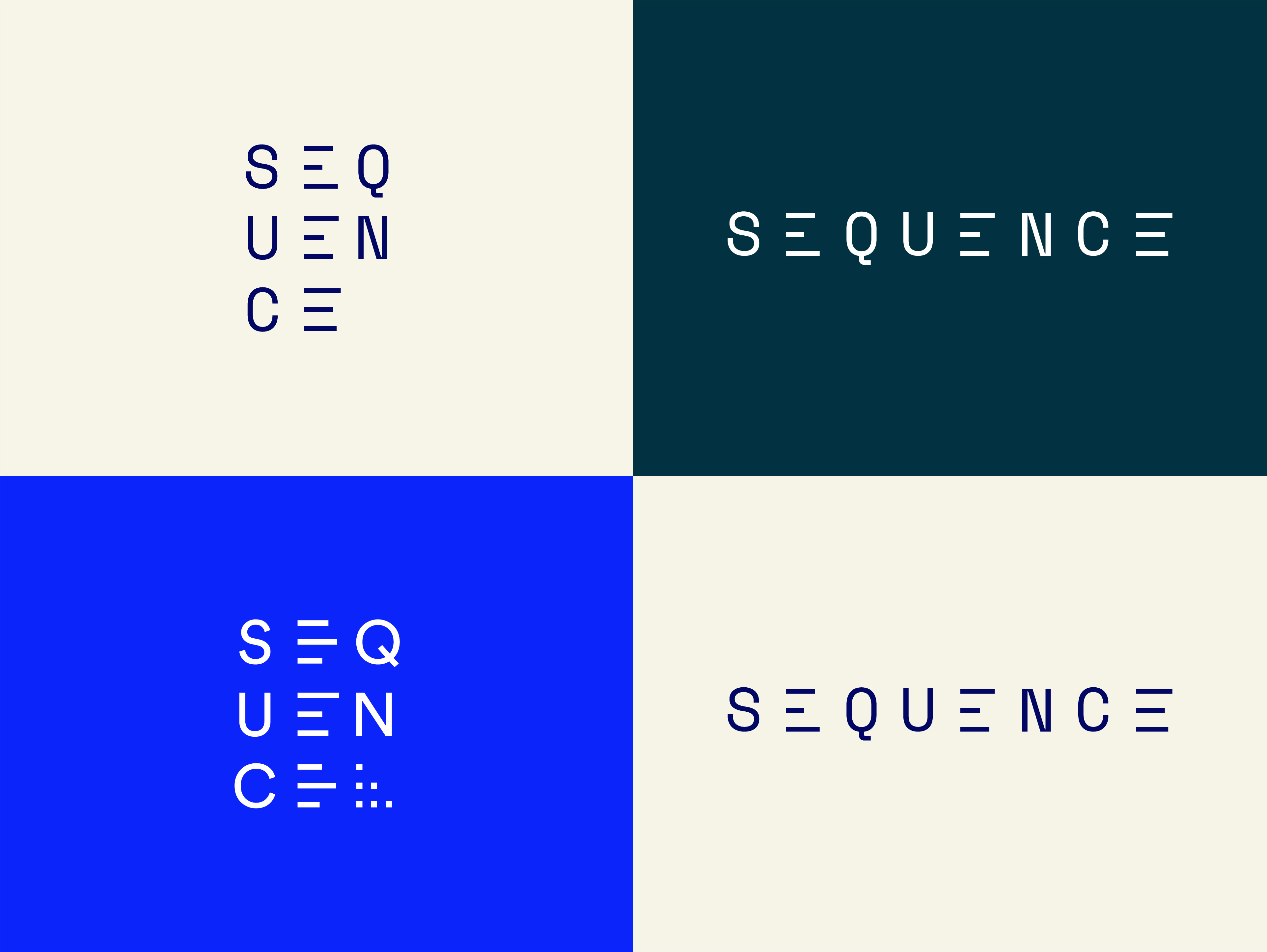 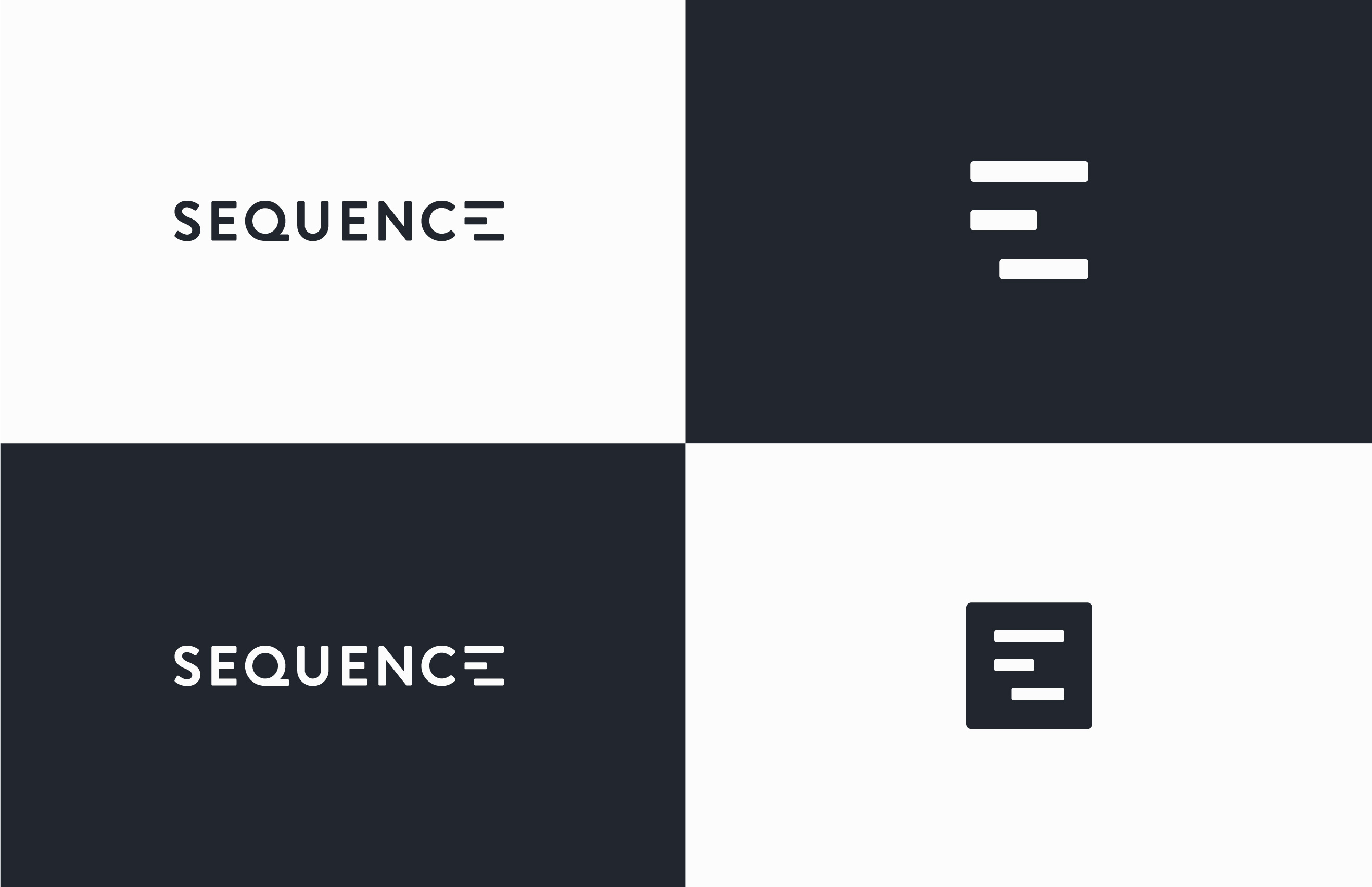 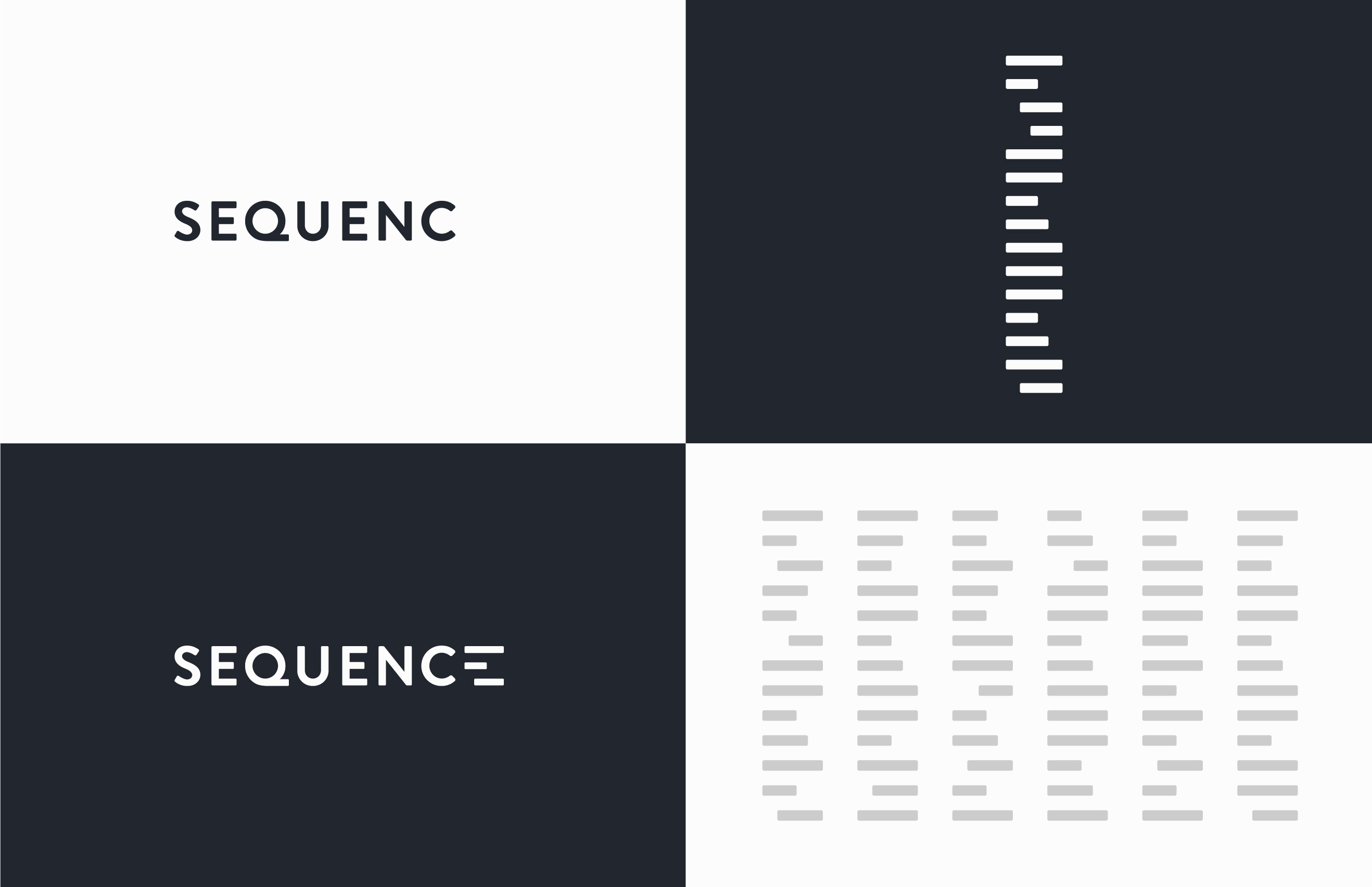 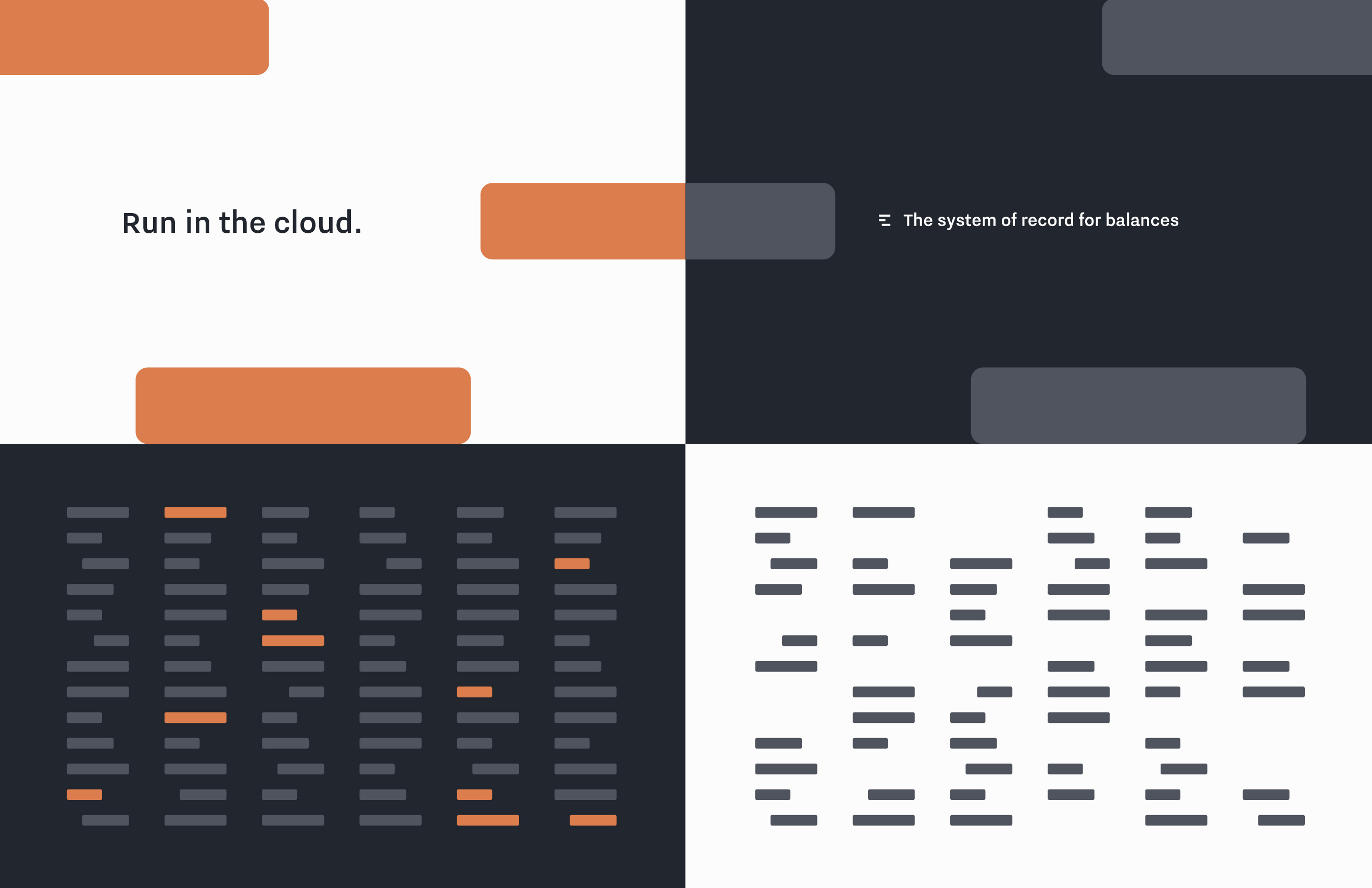 The sequence launch happened at a large tradeshow, which we designed collateral for containing the new brand direction. 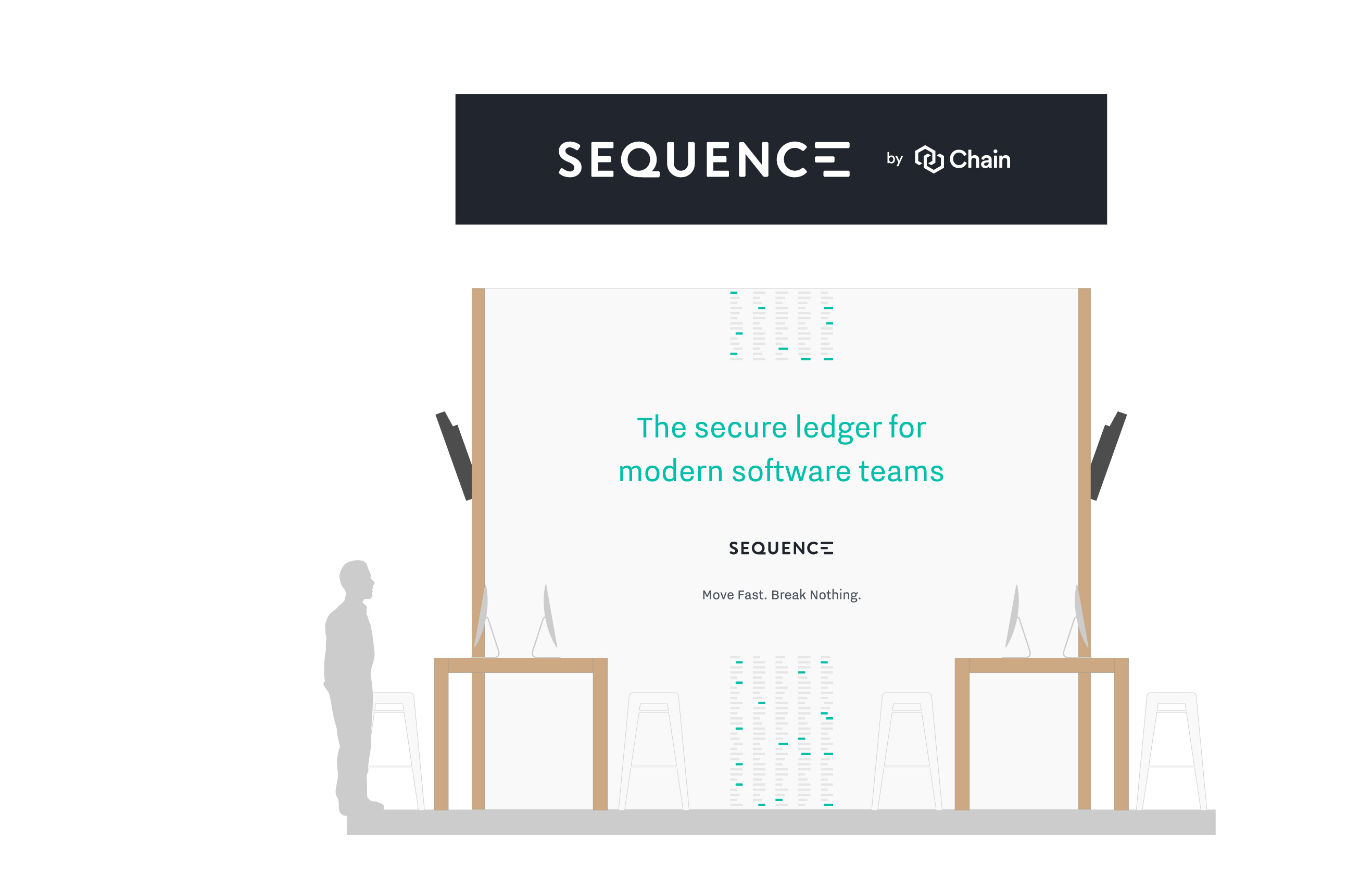 The launch day site that I coded along with the chain team initially contained a dynamic code template region, which allowed developers to quickly copy templates for small sequence api commands in the code language of their choice.